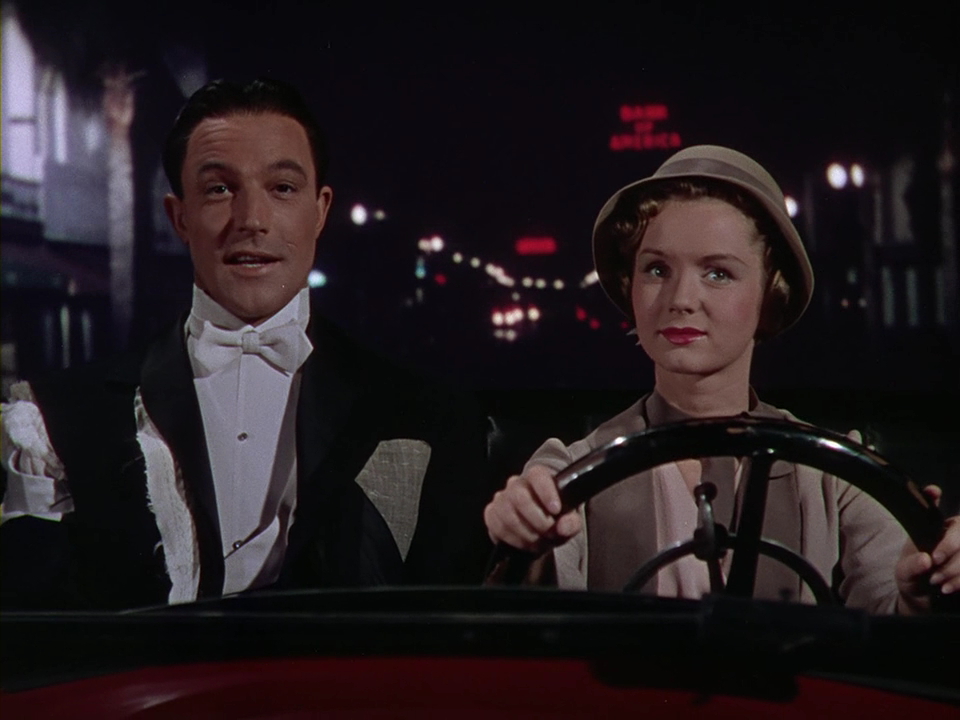 A familiar debate about empathy in videogames

Peter Suderman, a film and culture writer I quite like, had a short post yesterday at The American Scene of the familiar “videogames can’t really evoke emotion” type.  I doubt I can contribute much to this old argument, except to say that it seems dreadfully premature to be making pronouncements on the capabilities of the medium when it’s barely out of diapers.  I think that it’s dangerously easy to look at a new medium and see only the points where it differs from an older medium to which you are more attached, and to try and build a case about what the new medium can and can’t do based on that catalogue of differences.  But that’s a style of analysis that too easily misses the forest for the trees.

EDIT: Woah, where’s my head at today?!  The real piece is here.