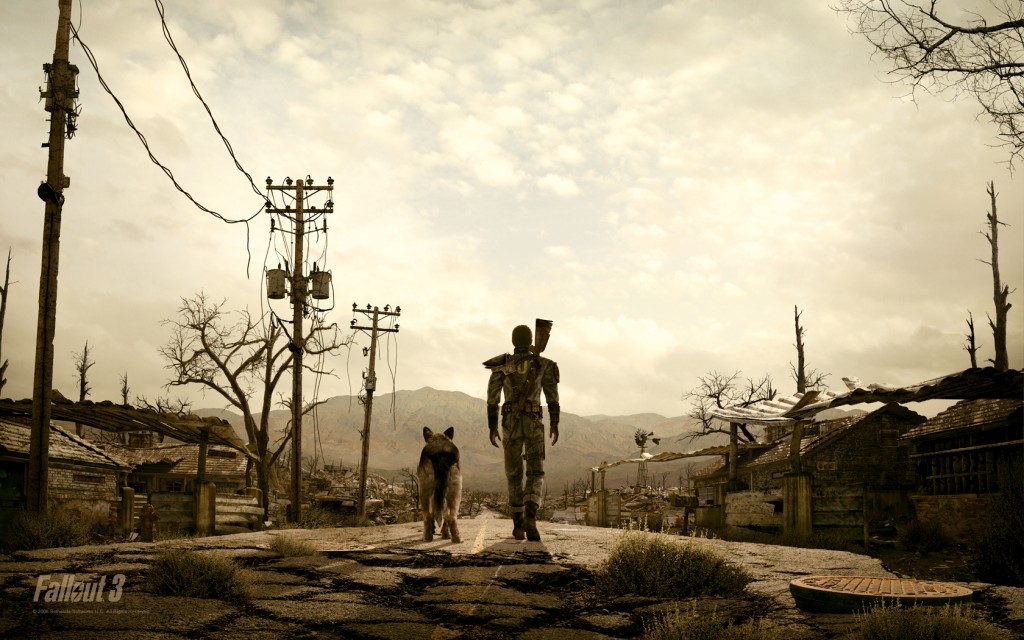 Weekly Update: This Ends Nothing!

This week at Robot Geek, I discuss the recent fake findings about how rarely players finish games in the context of narrative theory in Ending vs. Resolution. (Sorry about the video ads. We’re working on it.)  Some of this is inspired by some weird behavior I’ve noticed in my own play style. With a lot of the games I most love, I get right up to the very ending, the very last boss, and close up the game and never touch it again. I’ve always wondered what the deal is with that, and this post has a theory about it.

So here’s what I’m reading this week.

Everybody’s Doing It. Jon Irwin writes in Kill Screen about losing his Ocarina of Time virginity years after all the other kids.

Eric Swain’s excellent review of p0nd made me see the game in a new light.

Fraser Elliot has in interesting historical perspective on the development of the third-person shooter genre at Robot Geek.

Argument Maps for Unscripted Conversation. Over at Gamasutra, Ron Newcomb has an approach to game arguments that contrasts sharply with the one I described last week. Interesting stuff, but I maintain that true knowledge representations like this don’t scale! Via Mattie Brice.

A great, wide-ranging interview with Ken Rolston at AusGamers, which I tweeted earlier this week. I’ve clipped my favorite part below, but the entire thing is pretty awesome.

Let me draw you a graph on the video of interactivity in a dialogue [gesturing] there’s the graph and time passes; and you input; and time passes; and you input. Even if you’re moving, you’re constantly doing inputs and choices. It is probably the worst part of gaming in any role-playing game. And at the same time, not only is it bad for interactivity, it’s bad in modelling the complexity of this relationship.

You and I are talking; we’re in a dialogue; there are a lot of different ways it can go. It’s only a branching tree in a computer game; you bring a lot to the experience. When you become attached to characters, you are a willing suspension of disbelief. And I blame you for not being filled with rage, screaming “this isn’t good enough”. And at the same time, I promise you I’m not going to give you one, because it would not — in a triple-A game — be possible for me to build a compelling model of a human being that you could interact with.