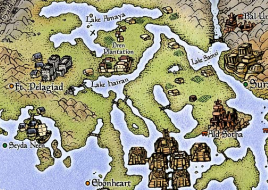 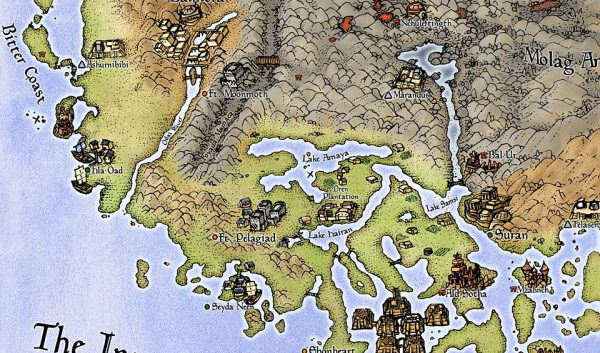 I have a thing up at Nightmare Mode! It’s called How our perception of space in games changes depending on our maps. It’s an expansion of one of the pieces of the “Steps and Leaps” series that I’d been planning before I was very flatteringly invited to join up with the NM relaunch, along with a ridiculous number of terrific writers and devs. There’s been some great stuff there so far: my favorites include Mammon-Machine’s Here are some emotions invented by videogames and Mattie Brice’s No Exit: How Games Can Change Us. It’s a fabulous eclectic mix of perspectives like nothing else on the gamz web and I am pleasantly baffled to be a part of it.

So that’s where I’ve been, in terms of blog output. For the most part my feature-length articles will be appearing at Nightmare Mode on a monthly basis, while this space will be hosting shorter reviews/nonsense and possibly the occasional long series like Difficult Personalities. Or whatever I decide the new plan is next week. Enjoy!