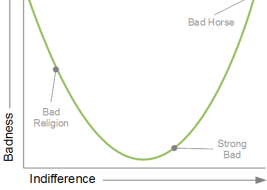 Oh damn, looks like I got some more search traffic since the last time I did this! The time has come once again to answer the pressing queries of people who mash stuff into Google to get to my site. I do this for the people.

She eventually leaves him for a pride demon because he seems KINDA CLINGY.

This sounds like a pretty good song or overeager feminist short story concept. 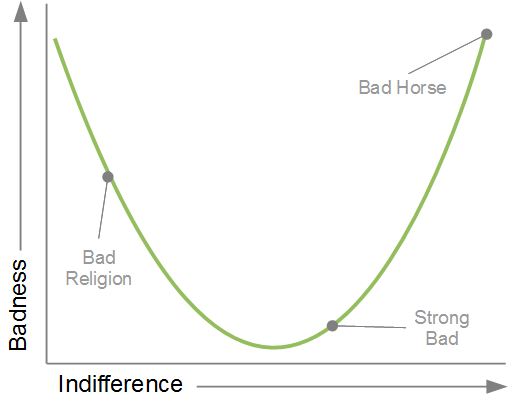 morrigan wants to end relationship should i

Ending a relationship is never an easy decision to make, but it sounds like it might already be out of your hands. Notice how you’re framing this question: should you end the relationship? Whatever happened to we? “Morrigan” must be unhappy if she wants to end things. Have you tried asking her why? If you really want to make this work, you need to take steps to meet her halfway, not act like you’re the final authority on the question! Anyway, if she no longer wants to be with you, why would you want to prolong your pain and hers by dragging it out?

where did virgil widrich’s “fast film” get its inspiration from

I ain’t even gonna joke on this one, it’s a good question and the answer is here.

i remember your first steps

Once, a 15 year old did something that embarrassed people around her. A lot of fighting ensued. After this happened a few times she internalized the moral rules of her social group. She learned as long as she was with people like her, following those rules made life easy. Naturally, she came to see people from groups with different rules as creators of difficulty. For some reason, everyone was surprised when she turned out racist.

“dear miss bonelihearts” will games ever be art?

Not only is that cheating, it’s also the worst question in the history of questions!

God dammit, fine. Games will be art as soon as someone learns how to use them to flatter the intelligence of most dads.

what does it mean for someone to be trapped in amber

So we’re assuming the person is tied to the tree, of course. It’s my understanding that resin secretes pretty slowly, so to cover something the size of a human would take a really long time. Realistically, they’d probably die of starvation or exposure long before the resin covered them. Even if that’s okay, and assuming infinite time, getting them positioned such that the resin covers them completely would be tricky. Under the most generous estimates, I’m thinking it means a decayed corpse with a glob of amber on part of it.  I hope that helps.

is tormented a character traits

No. Jesus christ, am I glad one of you finally asked.